On the occasion of the 76th anniversary of the liberation from the National Socialist reign of terror, the Mauthausen Committee Austria (MKÖ) is organizing the Festival of Joy for the ninth time on May 8, 2021. Due to the Covid-19 pandemic, the Festival of Joy will, once again, be held virtually in 2021 and will focus on the theme "Destroyed Diversity". The theme is dedicated to the diversity of victim groups persecuted by the Nazis.

This diversity will also be seen in the program of the virtual Festival of Joy. The highlight will be speeches by contemporary witness Katja Sturm-Schnabl and Federal President Alexander van der Bellen. The Virtual Festival will begin in 2021 with the welcoming address by MKÖ Chairman Willi Mernyi. The moderation will be done again by Katharina Stemberger.

At Heldenplatz there will be a symbolic commemorative activity with quotes and photos of survivors as well as excerpts from the survivors' Mauthausen Oath in different languages. The Festival of Joy will be streamed on the online channels of the Mauthausen Committee Austria.

Around the Festival of Joy there will be various social media actions on the focus "Destroyed Diversity".

More information will be available soon.

On the 8th May 1945 the National Socialist regime was defeated by Allied troops following the unconditional surrender of the German army. Thus ended the criminal occupation and destructive war in Europe. Rather than celebrate this day, Far right fraternities ("Burschenschaften") held a vigil each year on Vienna's Heldenplatz (Heroes' Square) to mourn the soldiers and members of the criminal Nazi organisations who died during the war. Since 2000, regular protests and demonstrations were held in opposition of the Burschenschaften and their vigil.

It was for this reason that the "Festival of Joy" was created. We consider the 8th May to be a day of liberation and joy, a day when not only the liberation from the Nazi regime is celebrated, but also a commemoration of the millions of people persecuted and murdered by the Nazis, including those who lost their lives fighting the regime. Many Austrians also took part in the crimes of National Socialism. Remembered are also all those who refused military service or took part in acts of resistance, and those who fought alongside the Allies to help liberate Austria. This momentous day deserves to be properly celebrated each year, particularly in the context of the historically important Heldenplatz. May 8th is a day of liberation and joy!

The Austrian Mauthausen Committee as the organiser had the invaluable support of a number of organisations, including the Verein GEDENKDIENST, the Austrian Jewish Community, the Documentation Archive of the Austrian Resistance, as well as the support of the Federal Government and the Viennese City Government. ORF III broadcasts the Festival of Joy live since 2015 and the ÖBB and Rail Tours also cooperates to offer special tickets for people to attend.

In the past four years, more than 51,000 visitors have participated in the Festival of Joy, and sent a strong signal, that the 8th May deserves to be marked appropriately as a day of liberation.

Find all information about the festival of joy on www.festderfreude.at/en. 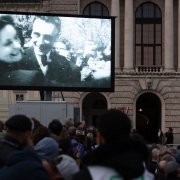 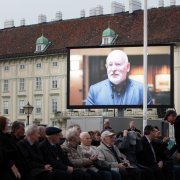 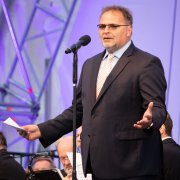 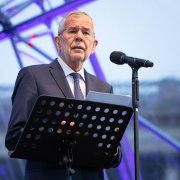 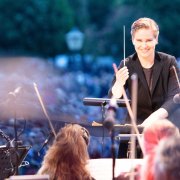 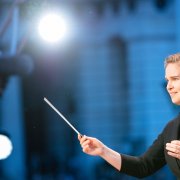 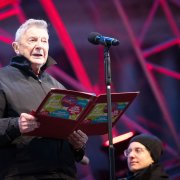 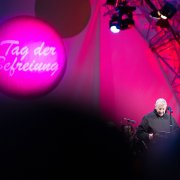 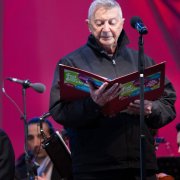 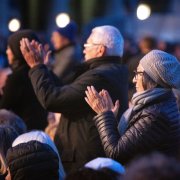 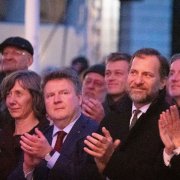 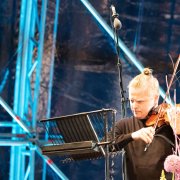 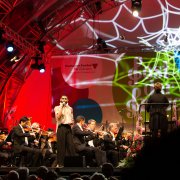 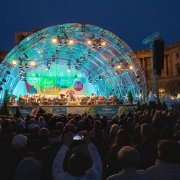